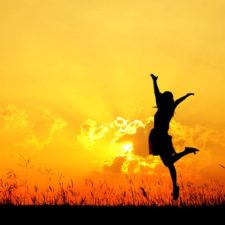 “We delight in the beauty of the butterfly, but rarely admit the changes it has gone through to achieve that beauty.” —Maya Angelou   In 1992, a Chinese freighter mistakenly dropped a crate of 30,000 rubber duckies into the Pacific Ocean. Three months later, many of these “friendly floatees” were discovered on the coasts of Indonesia, Australia, and South America. Some daring ducks headed toward Alaska by crossing the Bering Strait and even sailed through the Arctic Ocean, finally landing on the coast of England.  Due to the accidental release of the rubber duckies, scientists were able to better understand ocean currents and wave patterns. … END_OF_DOCUMENT_TOKEN_TO_BE_REPLACED